the importance of being a mentor 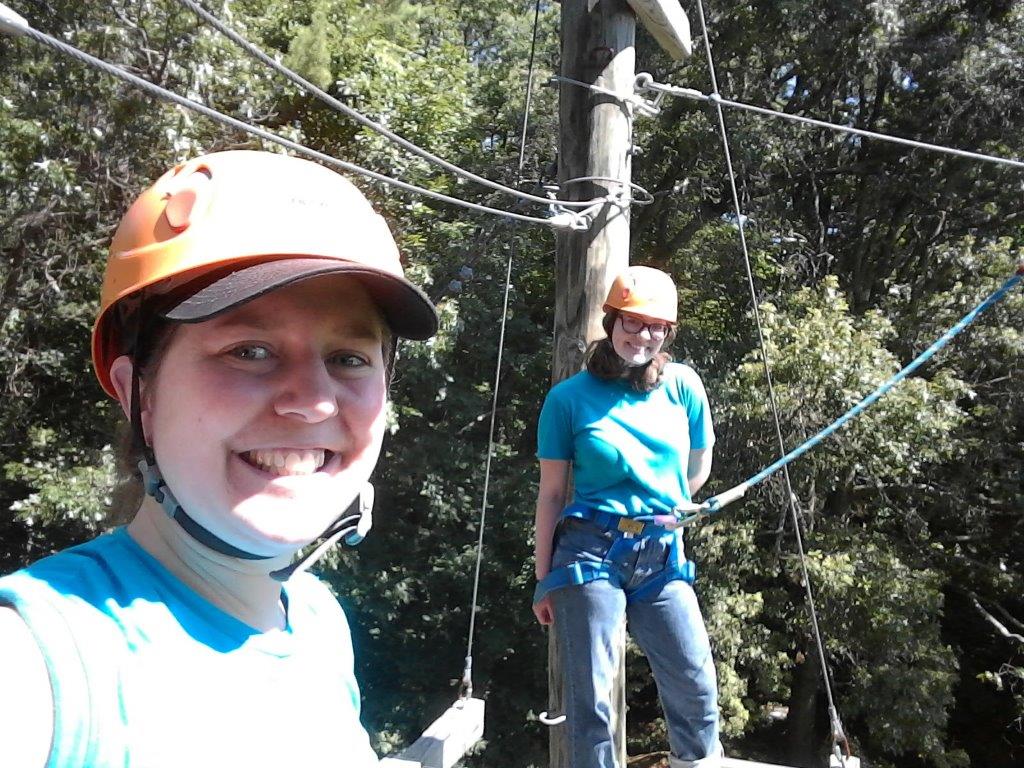 Among the many roles Camille Oosterman takes on at Project Adventure, one of them is a mentor. Even though she may not always feel like she has an impact on the lives of students she only spends six hours a day with, she does. As a co-worker, it's hard not to have her energy, enthusiasm, and kindness rub off on you.

In my mind, there’s a big difference between being a mentor and being a role-model, but both are equally important for students who are still figuring out their role in society. Being a role-model takes some, but minimal, effort. It involves being present and a force for good that others can easily see. Being a mentor is significantly more challenging. There’s a delicate balance between offering support versus influencing choice.

Two years ago, I worked with a school from Salem, MA for a single six-hour day. I had no idea that I would make a deeper connection with one of those students. Her name is Anna, and she is amazing.

When Anna first joined the Leaders In Training (LIT) program, a summer program at Project Adventure for high school students who then become role models to younger campers, she was very quiet and seemingly introspective. I quickly came to discover that a lot of this was attributed to shyness, and as she assessed her surroundings and the group she was a part of, she began to open up and reveal this insightful and funny young woman. It was wonderful to get to know her during this time and understand the sort of information she needed to explore future leadership roles.

Anna evolved into the person I now know during the week with the campers. She has an instinct for facilitation that simply cannot be taught, so when she asked me about the YCP internship, I gave her as much information as possible. I knew what a valuable experience the internship had been for me, and I wanted to provide Anna with that opportunity and more.

It is difficult for me to try to take any credit for Anna’s success. I truly believe that her own drive and nature allowed her to choose these experiences and grow as an empathetic individual. However, I have been there through every step of her process. When she asked for my opinion, I have given it willingly and as a mentor, I aimed to offer as much information as possible without swaying her in any particular direction. I know that Anna will make whatever choice is best for her and that she knows I am always ready to offer guidance and support.

Choose to be that person who does the right thing, who says the kind word, who changes the course of one person's day. If you put forth the effort once, you'll make a bigger difference in the world around you than you thought you would.